In 2007 my Design Studio in NYC, Design Works International had the pleasure of working with a fashion designer from LA named Jeremy Scott.

At that time Jeremy was getting ready for a show in LA and Paris and needed help with an idea that he had for a “juke box” dress. We looked at his amazing sketch and created the actual graphic in CAD and printed it on digital fabric at First2Print, the digital printing end of our studio….we were thrilled to see this dress allover the media in Paris as well as LA especially with M.I.A. wearing it!

Fast forward to 2015 where Jeremy Scott is now Design Director for Moschino and is designing clothes that musicians and models are wearing to award shows, red carpet appearances, super bowl half time, TV interviews and of course walking the cat walks at his fashion shows…we are so happy for Jeremy as he has always stayed true to himself as a designer, trend setter and stylist.

So excited for his success…I follow him on Instagram…I e-mailed him…(still having his e-mail in my phone…not knowing if it was still working…it’s been 8 years since we last spoke) and a few days later I received the most humble e-mail in return…talk about a welcomed response! Just proves that if you stay true to yourself…dreams do come true…dream on Jeremy…you are a super star and a super nice guy!
Love from NYC…. 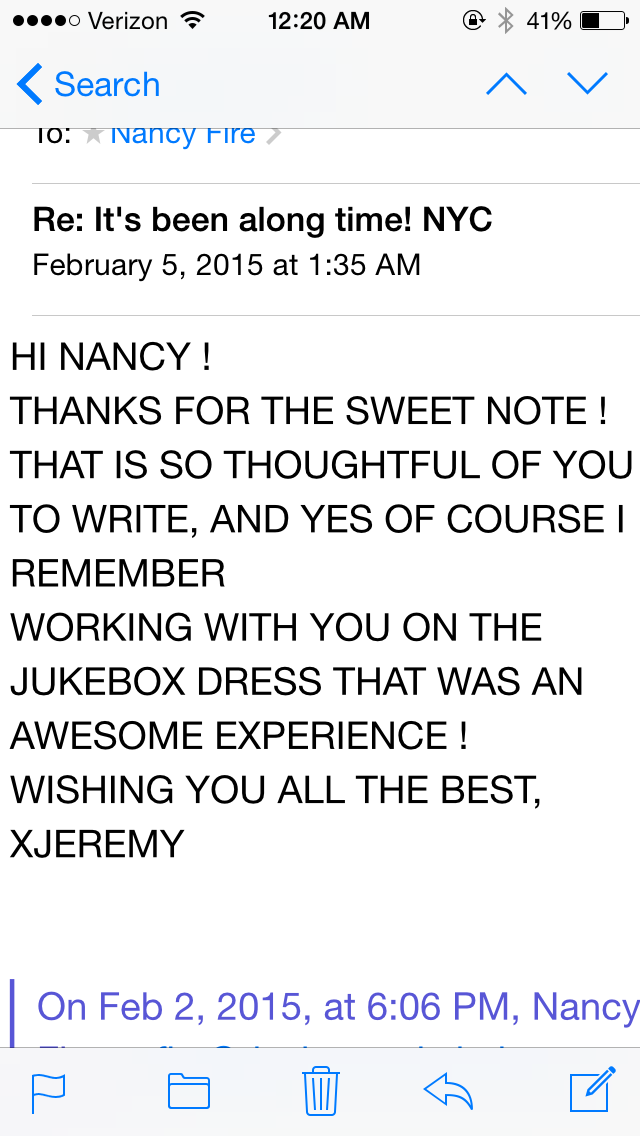 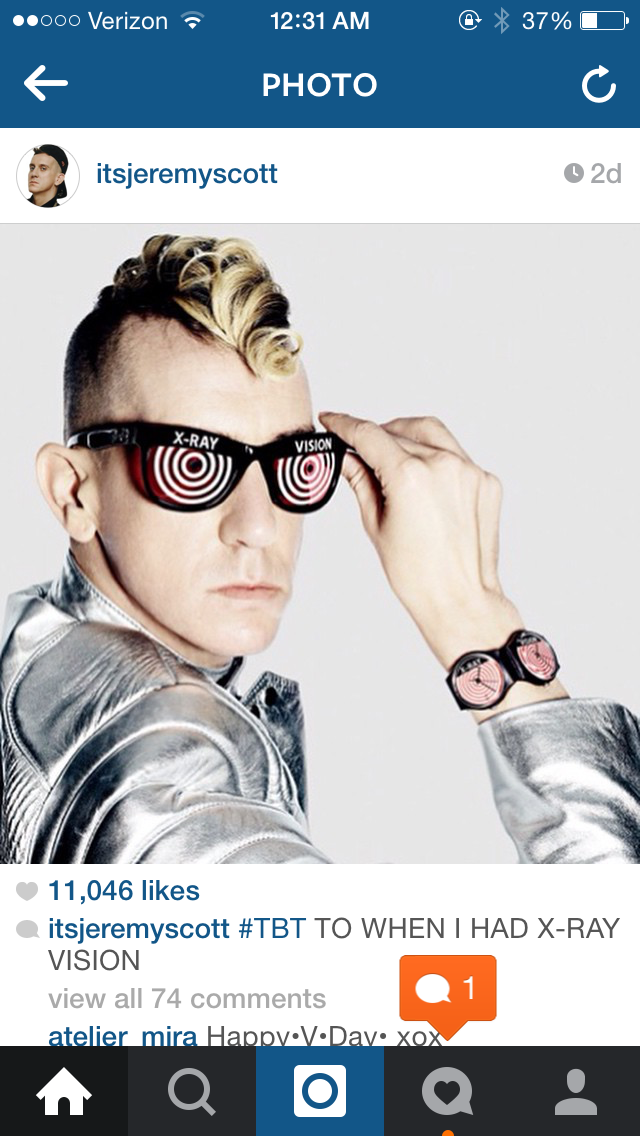 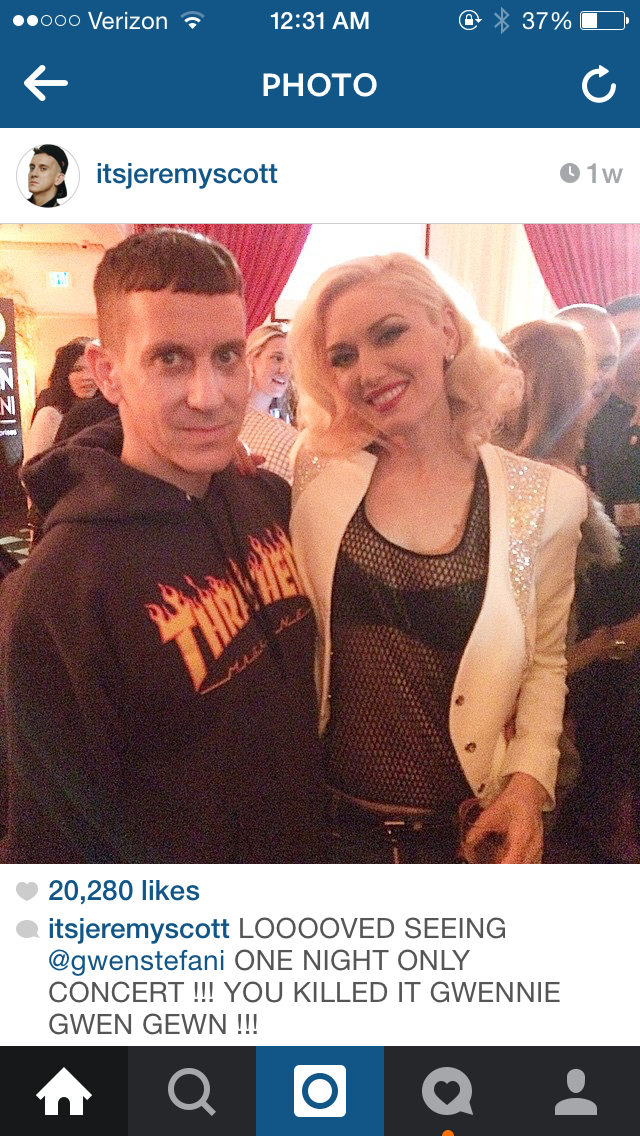 One thought on “The “Coolest” Guy I Know! Jeremy Scott!”